During 1-10 October 2011, Siemenpuu Foundation organized activities including seminars on minority and indigenous peoples’ rights, displaced people and Mekong region energy issues as well as an International Film Festival “Siirretyt-Displaced” (6-9 October) in Kino Engel (Sofiankatu 4), Helsinki, Finland. It was attended by many film makers from Asia and Europe. We also had panel discussions including a beers-round table in a pub.

My film “The Mekong – Grounds of Plenty” was screened at the festival. 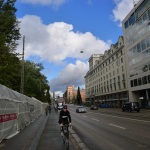 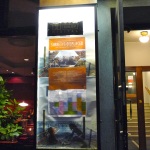 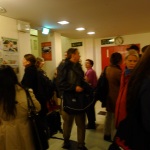 About 1000 people attended the film festival and some 200 participated in the seminars and activities. More information is available at http://www.displaced.info/.